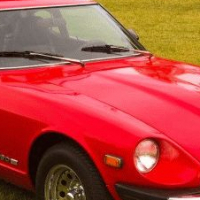 JCarter280
June 2021 in Software Products
Is anyone on W2019? Looking into the Release notes for the latest Empower 3.6. It lists only Windows Server 2016. Our IT department is fully on W2019 and questions installing new servers with the old version. I don't see any significant difference. Any comments welcome!

Anyone already using E3.6 or planning to migrate? Oracle DB for all prior E3 release is going out of support. So IT is forcing us to stop using E3.4.3 in the next few months! Ouch. ~

Will force a full fresh install even though it is really a 'minor' E3 upgrade. Will also deploy new DP and Agilent layer.